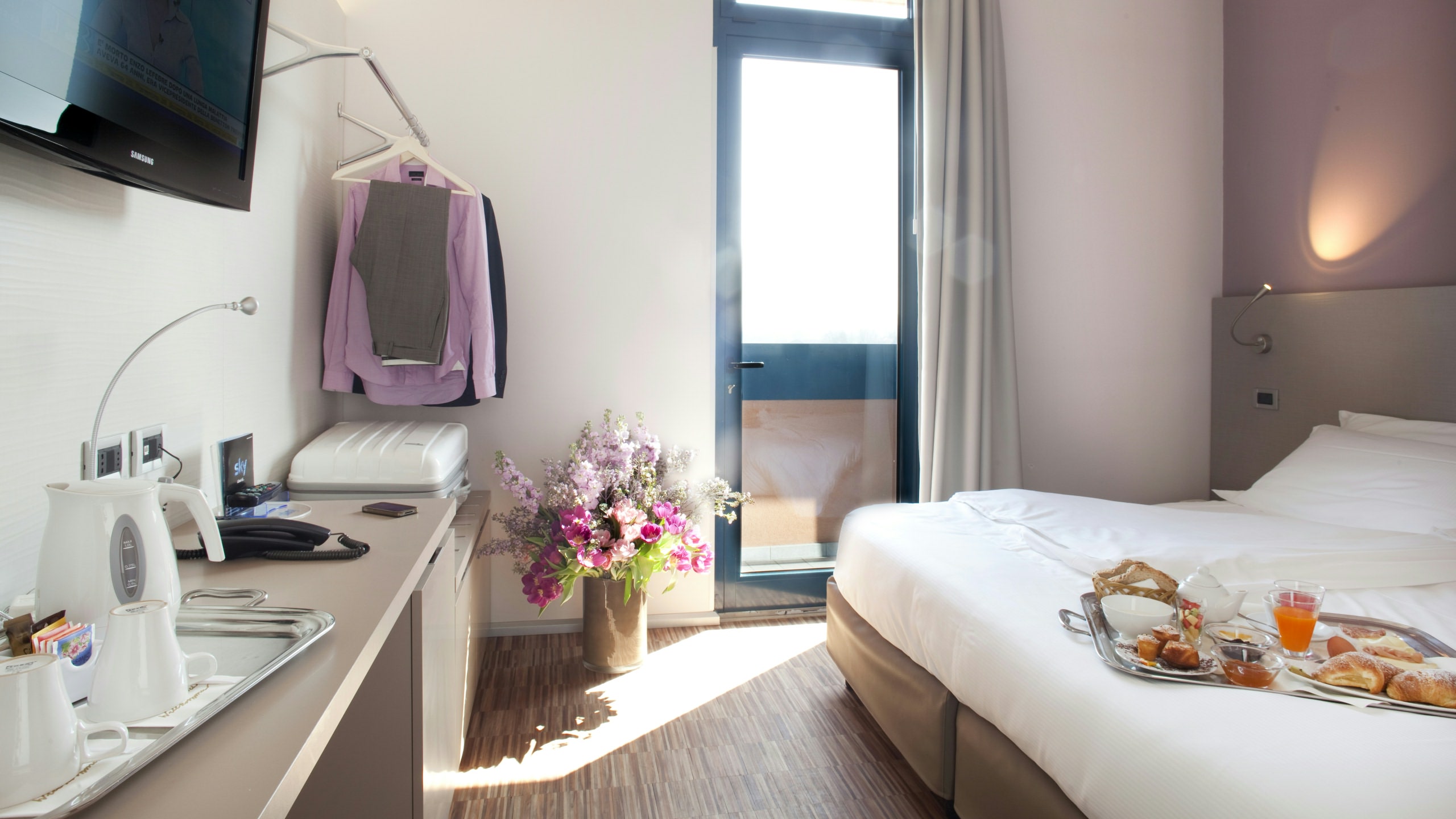 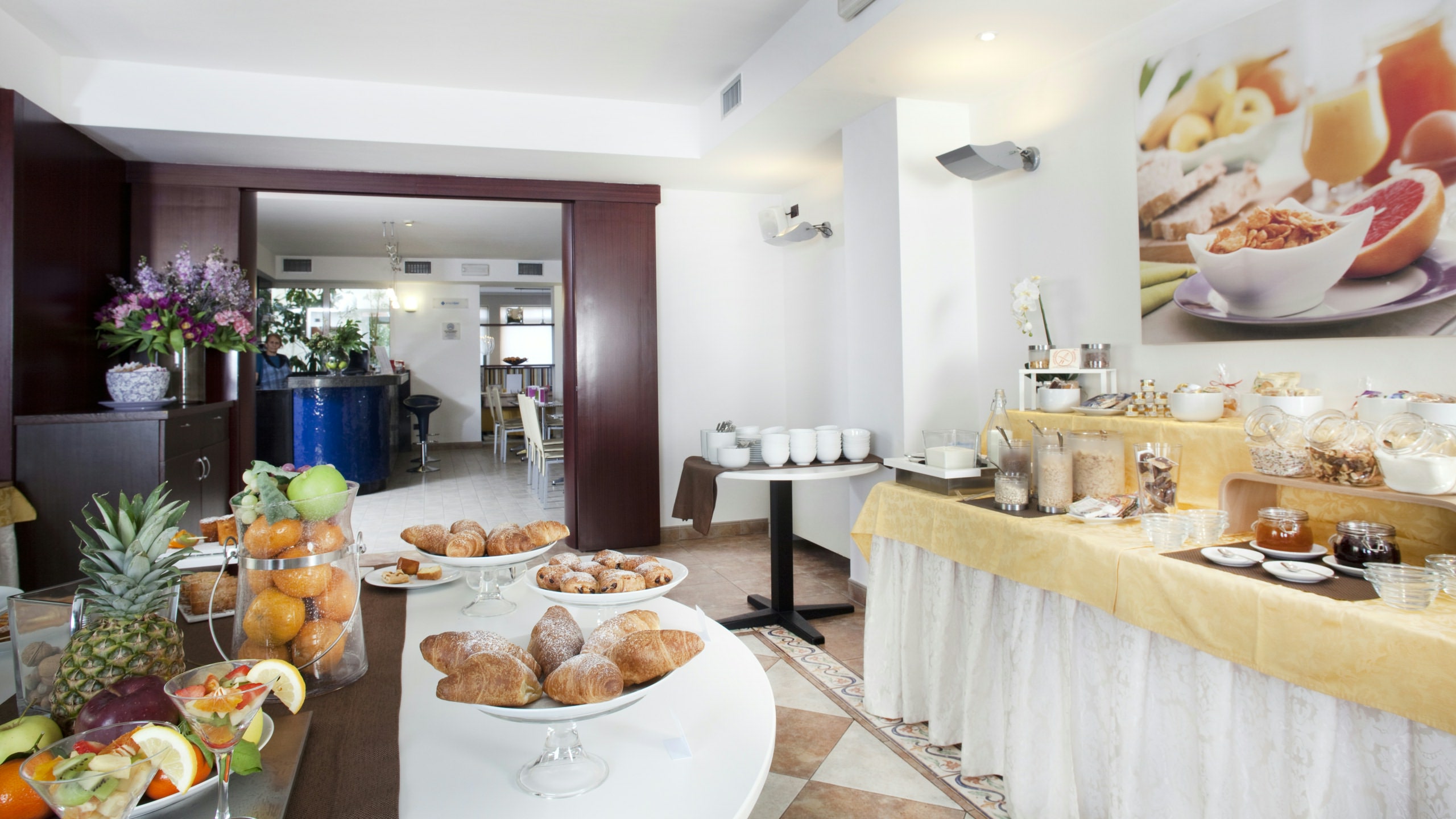 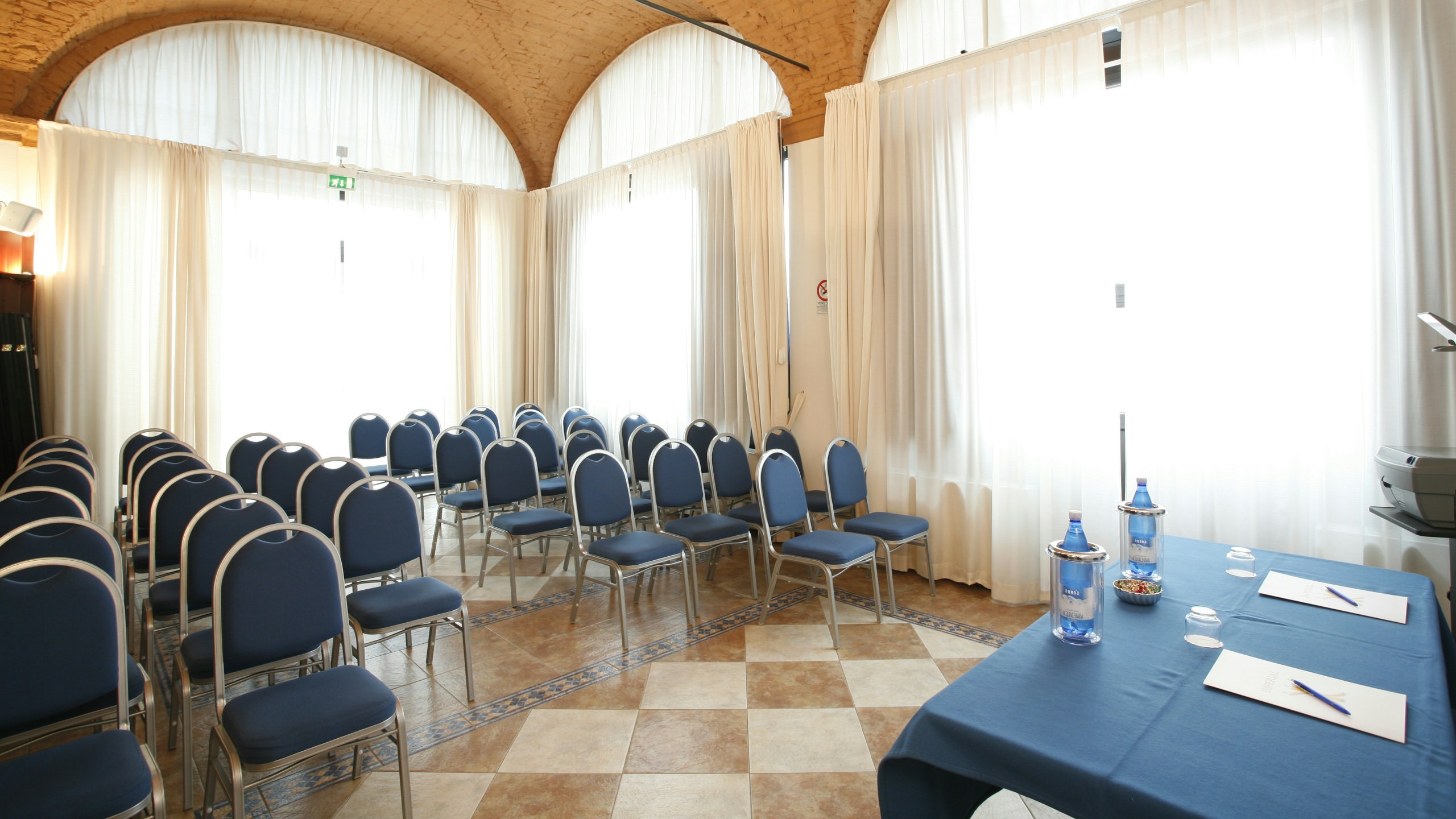 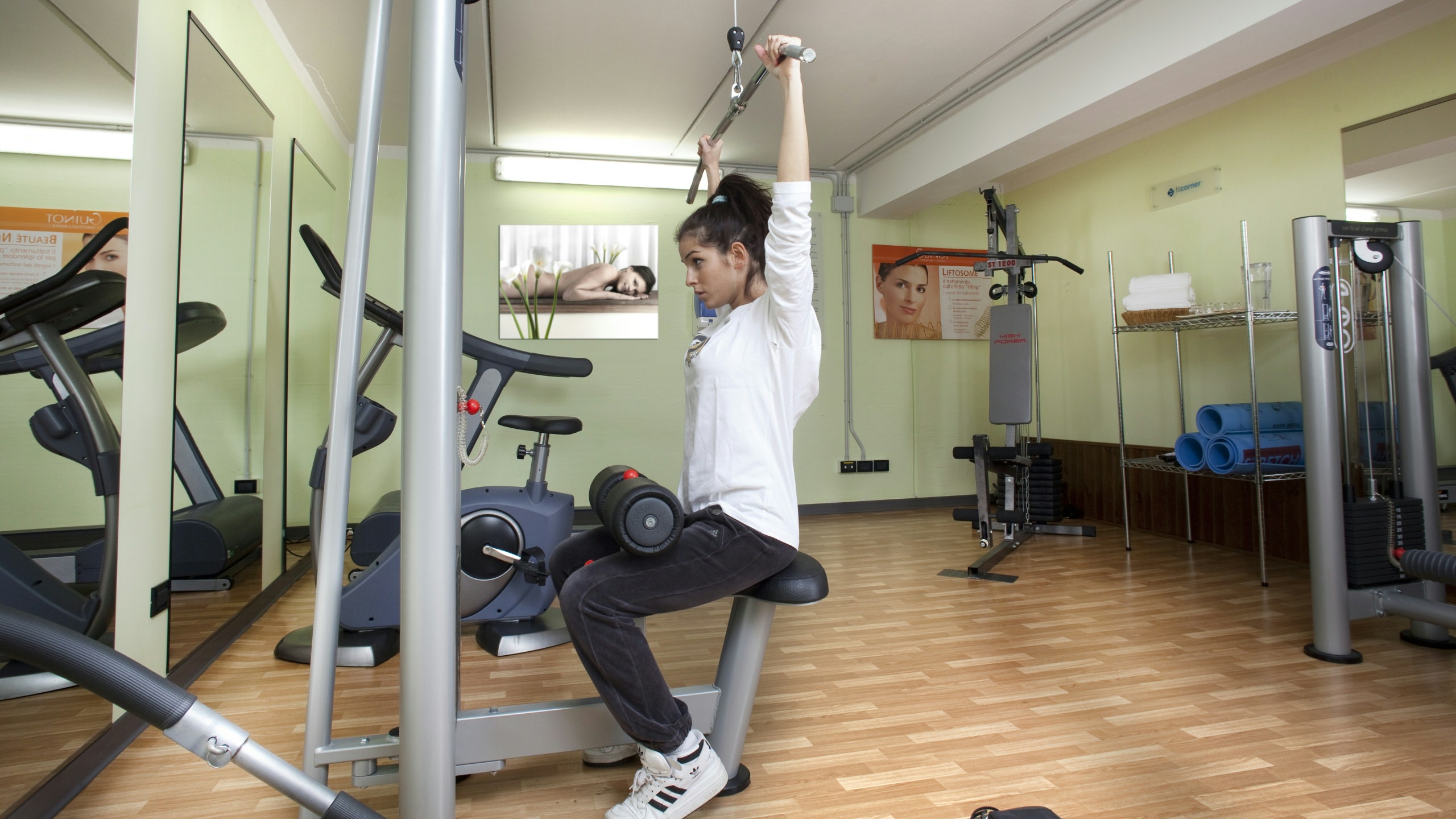 A privileged position !
The Imperial Hotel is located in a calm area near the Bologna ring road; thus allowing its guests to quickly reach, whilst avoiding city traffic, the Arena Parco Nord (headquarters of important musical rallies), the expo center , the Airport and the Centergross.

The proximity to the terminus of the 25 bus makes this elegant hotel an adequate accommodation for those desiring comfort,services and most of all, easy access to the historical center of Bologna (the bus ticket can be bought at the hotel reception); the journey to the main square of the city, Piazza Maggiore, is no longer than 25 minutes.

By car:
From the highway, drive on to Bologna, take the bypass and head towards the exit 7a (FAIR); once released from the ring road, take via Stalingrad in the direction of Ferrara, after 1000 m you will join in via Ferrarese and walk 800 meters to the traffic lights turn right into the street elbow, where at number 16 you will find the Hotel Imperial.

By train:
At the station of Bologna, Viale Amendola cross (the street in front of the front of the station) and head to the bus stop number "25 street elbow" (must be indicated the name of the stop); The bus runs every 15/20 minutes from 06:00 to 21:00 - and every 30 minutes from 21:00 to 24:00. In 15 minutes takes you to the station "Elbow" (terminus), opposite the entrance to the Imperial Hotel. Taxi service is available.

By plane:
The airport "Guglielmo Marconi" in Bologna is 7 km away. Use the shuttle service "Aerobus BLQ" in 20 minutes takes you to the central station of Bologna; Once here, continue as described in the section 'By train'. Taxi service is available.